About a month after Søren "Bjergsen" Bjerg announced his retirement from professional League of Legends, Yiliang "Peter" "Doublelift" Peng announced his own retirement as well. Doublelift is coming off of yet another NA title and sequential failed Worlds run, marking six straight years where he won the LCS Summer Playoffs but failed to escape Groups at Worlds.

It was rumored that Doublelift would retire if he did not have a strong support to play with this year. It was also reported that TSM was working to acquire former Suning Gaming support, Hu "SwordArt" Shuo-Chieh, who was just released from the team November 25, just one day before Doublelift's announcement, indicating SwordArt's landing spot may not be TSM.

Doublelift has taken a break previously in his career, taking time off after 2016 Worlds. He did not play in the Spring Split until he went on loan to Team Liquid, helping them avoid relegation. However, in that situation he had not officially announced his retirement as he has here. Doublelift has won eight of the last 11 splits that he competed in, advanced to the MSI Finals in 2019, and attended every Worlds since 2015. He has had the most dominant career in NA, holding the most titles, taking home five straight between 2017 through 2019.

TSM has not announced their 2021 AD carry, but they still have the OCE talent, Lawrence "Lost" Hui available. He was reported to be traded to Evil Geniuses for Heo "Huni" Seung-hoon upon the acquisition of a support for Doublelift, but the trade may now be halted if TSM decides to use Lost as their own AD. TSM recently released Sergen "Broken Blade" Çelik, and they still have multiple positions to fill in their roster. 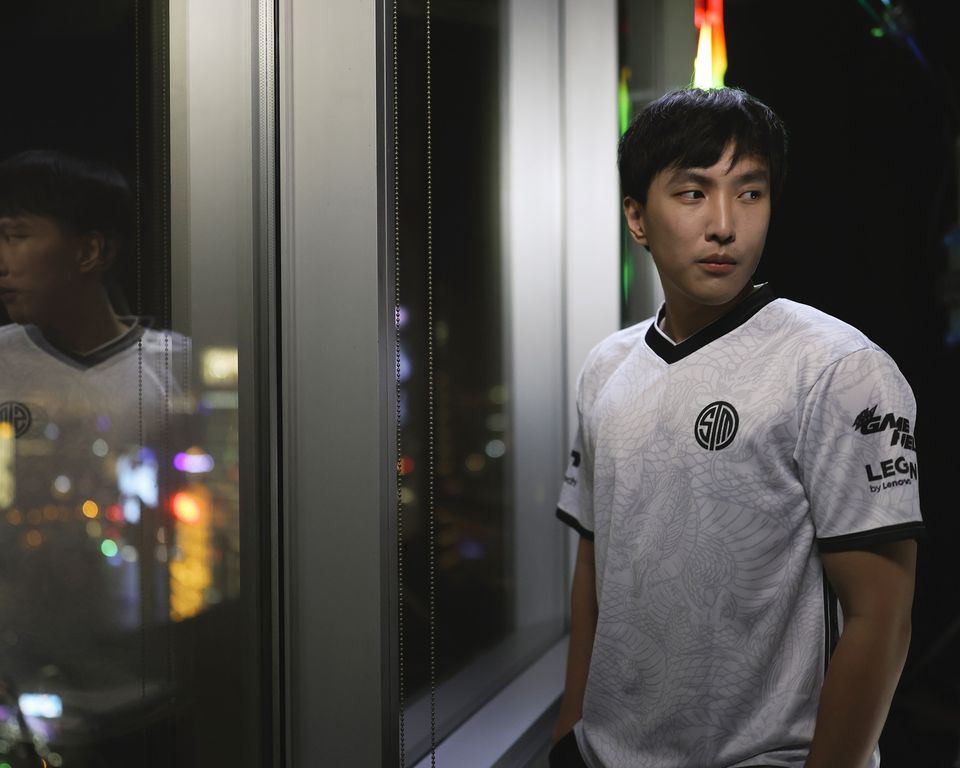 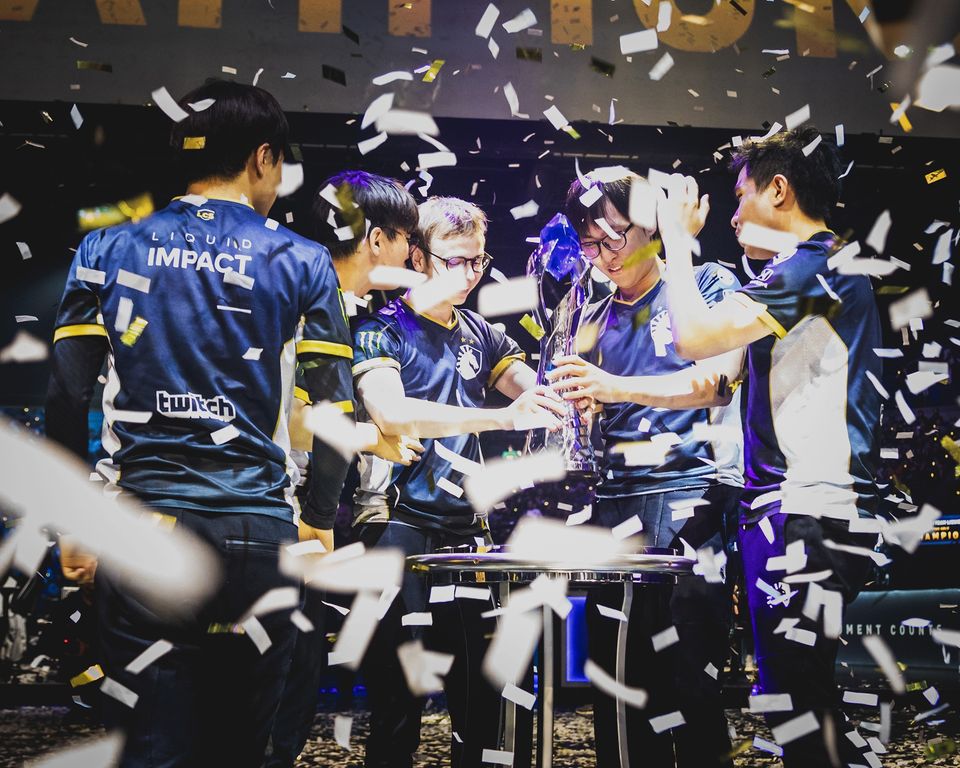 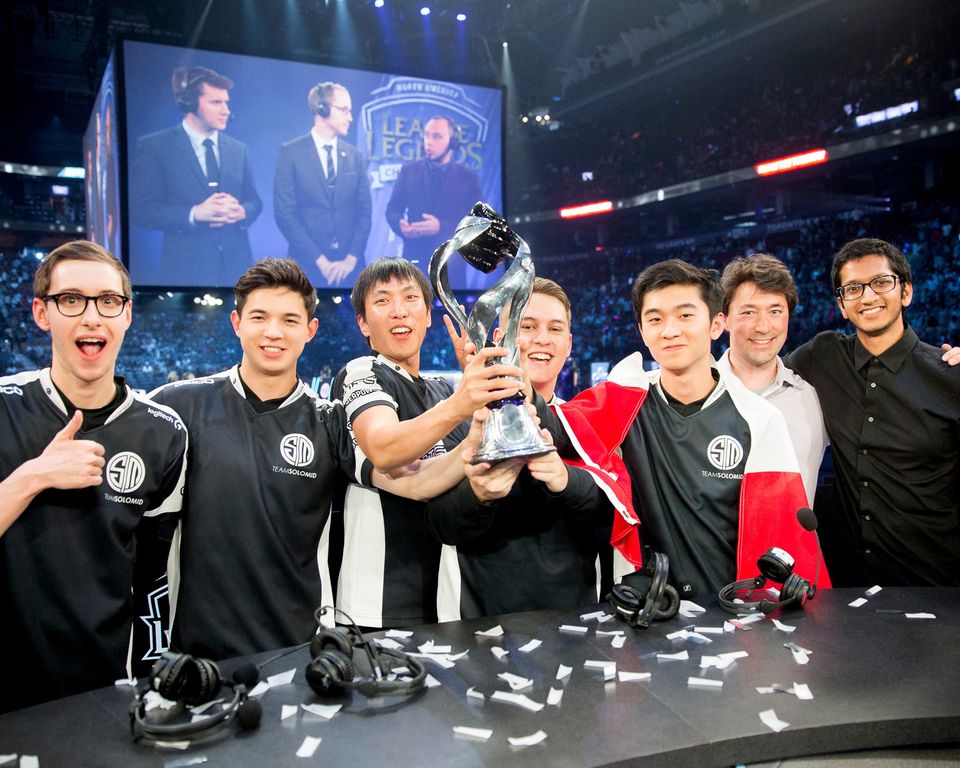