EA's acquisition of Codemasters is officially complete, as the racing game giant has formally joined the publisher and brought with it numerous racing game series in a deal valued at $1.2 billion. The price was far above that above Take-Two, which had made an offer before. It further establishes EA as a powerhouse in racing.

"This is the beginning of an exciting new era for racing games and content as we bring together the talented teams at Electronic Arts and Codemasters," Electronic Arts CEO Andrew Wilson said in a press statement. "Our teams will be a global powerhouse in racing entertainment, with amazing games for players on every platform, and we can't wait to get started."

"Today is a landmark in Codemasters' history, and an exciting day for our employees and players," said Codemasters CEO Frank Sagnier added. "The partnership with EA will enable our teams to take our highly-acclaimed franchises to new heights and reach a huge global audience through their player network. Together we can redefine the landscape of racing games to create even more compelling experiences for racing fans around the world."

Codemasters went up for sale back in November when Take-Two Interactive originally approached the British company with a $994 million purchase offer. It would have bolstered a relatively small racing lineup at Take-Two, where the Rockstar-developed Midnight Club series has been on ice for over a decade.

EA took the lead with a far more lucrative offer for which the vast majority of Codemasters shareholders voted in favor for.

With competition law approval formalities passed, EA is now poised to be the biggest name in racing games. In addition to Need for Speed and Burnout, the publisher also has access to racing franchises such as Dirt, Grid, and the annual F1 series. Codemasters also recently secured the rights to the FIA World Rally Championship (WRC) and acquired Slightly Mad Studios, the developer behind Project Cars and Fast & Furious Crossroads.

This takeover also means that games from Codemasters will benefit from EA's experience in creating live service titles and the company's extensive resources in crafting the next generation of racing games.

As for EA's homegrown Need for Speed series, development is back in the hands of Burnout developer Criterion Games, while Ghost Games is set to become EA Gothenburg once more. Ghost Games had been responsible for the last few iterations of the game, but it was Criterion's 2012 Need for Speed: Most Wanted that received the most acclaim in that stretch of time. 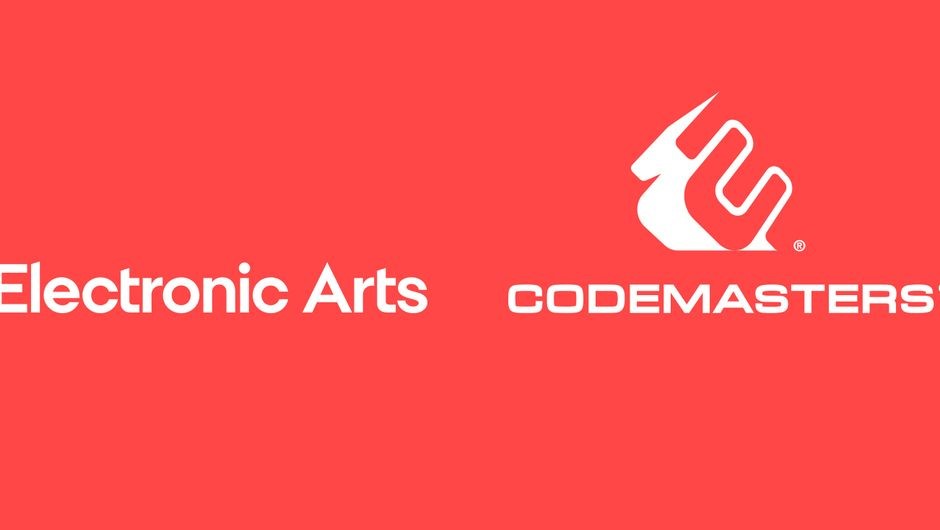