Nvidia's CEO, Jen-Hsun Huang, appears not to be too worried about AMD's recently announced Instinct MI200-series HPC GPUs—you know, the ones with two GPU dies squished together on the same chip. Despite the potential performance and bandwidth out of the dual-wielding card, Nvidia's boss brushes away any claims it could be an 'Nvidia killer'.

In a discussion with Tim Prickett Morgan for Next Platform (via WCCFTech), Huang is asked what Nvidia's response will be to new competition from AMD, and, to a lesser extent, Intel in the compute arena.

Huang responds: "First of all, we have competition all the time. So it is not true that this is the first so-called Nvidia killer that has come out.

"Every year there’s an Nvidia killer and people call it that," Huang says.

So Huang isn't worried, but he wouldn't give away the game even if he was feeling the pressure from AMD's latest.

AMD has a frightfully powerful package in the MI200-series, codename Aldebaran, whether these cards turn out to be Nvidia killers or not. The AMD Instinct MI250X offers 14,080 stream processors, up to 47.9 TFLOPS of FP64 performance, and 3.2 TB/s of memory bandwidth.

I mean, this thing is tremendously large by both AMD and Nvidia's standards.

But these cards aren't competing for your gaming PC, where Nvidia still rules the roost by market share. It's in the HPC and data centre worlds where this battle of the colossus will take place, and that means it's as much a fight for supercomputer superiority as anything else.

AMD has already net the US Department of Energy and the Oak Ridge National Laboratory for the Frontier supercomputer, which will be powered by AMD EPYC CPUs and AMD Instinct MI250X cards.

This is a highly competitive space for Nvidia and AMD. In Huang's own words, "accelerated computing is not for the faint of heart."

If you didn't know already, then, we'll definitely see a more heated competition between these two, most especially in regards to multi-chip GPUs. While AMD appears to have beaten Nvidia to the punch with its own dual-GPU card in the modern age, we know Nvidia hasn't shied away from the concept with plenty of research over the years.

The real question is: Who will get one inside our gaming PCs first? That's not as easy as plugging an MI250X into a gaming PC and booting Steam. Gaming requires some exceedingly close contact between all parts of the GPU to offer the sort of performance likely expected of such a card, and to do that will take some incredibly clever engineering.

That said, it's looking exceedingly likely that multiple GPUs within a single graphics cards will be the future of gaming graphics cards. It's more so a matter of when, not if. With maybe a side order of how. 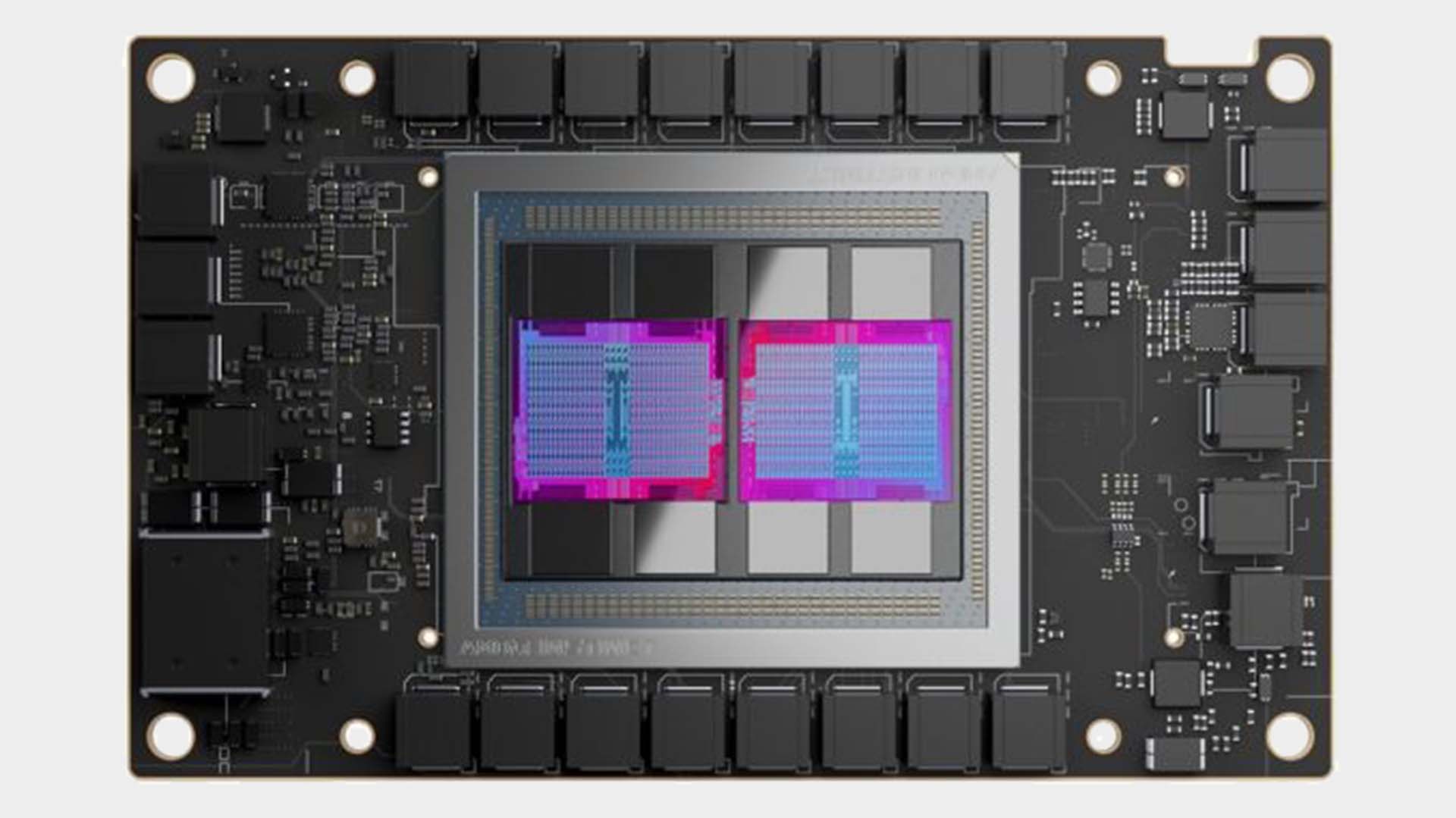