Razer's first-ever E3 2021 showcase will include a keynote debuting new hardware as well as a post-show live stream, the tech company has announced.

If you want to catch what Razer's got in store for this year's E3, tune into its official YouTube channel or Twitch channel at 3pm PDT / 6pm EDT on Monday, June 14. At that time, Razer CEO Min-Liang Tan will take the virtual stage to reveal some new products being added to the company's lineup.

If you fancy yourself a fortune teller, or simply someone with a hunch as to what Razer might reveal at this year's E3, head here to submit your guess for a chance to win a Razer Orochi V2 wireless gaming mouse, which we hailed as "a resounding success" in our 4/5-star review.

This isn't the first time Razer has been at E3, but it is the first time it's hosting a dedicated showcase instead of simply manning a booth. Following the roughly 45-minute keynote, RazerStore Live kicks off with up-close looks at Razer's new products and chances to win prizes.

Razer's announcement of its debut E3 showcase doesn't include a whole ton of detail, so it's tough to know right now what to expect. That said, it's unlikely the company would plan an entire E3 showing for a new mouse pad, so there's a good chance we'll see some pretty nifty keyboards, mice, and maybe even a new laptop or desktop.

Of course, Razer will be joining Microsoft, Ubisoft, Bethesda, Nintendo, Square Enix, and even GamesRadar's own Future Games Show for this year's all-digital E3. On top of the usual showcases, reveals, and demos, this year's E3 is shaking things up with its very own awards show taking place on the final day of the virtual event. Awards will be handed out based on votes from a panel of editors from IGN, GameSpot, PC Gamer, and yours truly.

For everything else to watch our for and when to tune in, don't miss our comprehensive guide to the E3 2021 schedule. Until the big show, check out our guides for the best Razer headsets and the best Razer laptops to upgrade your gaming station with right now. 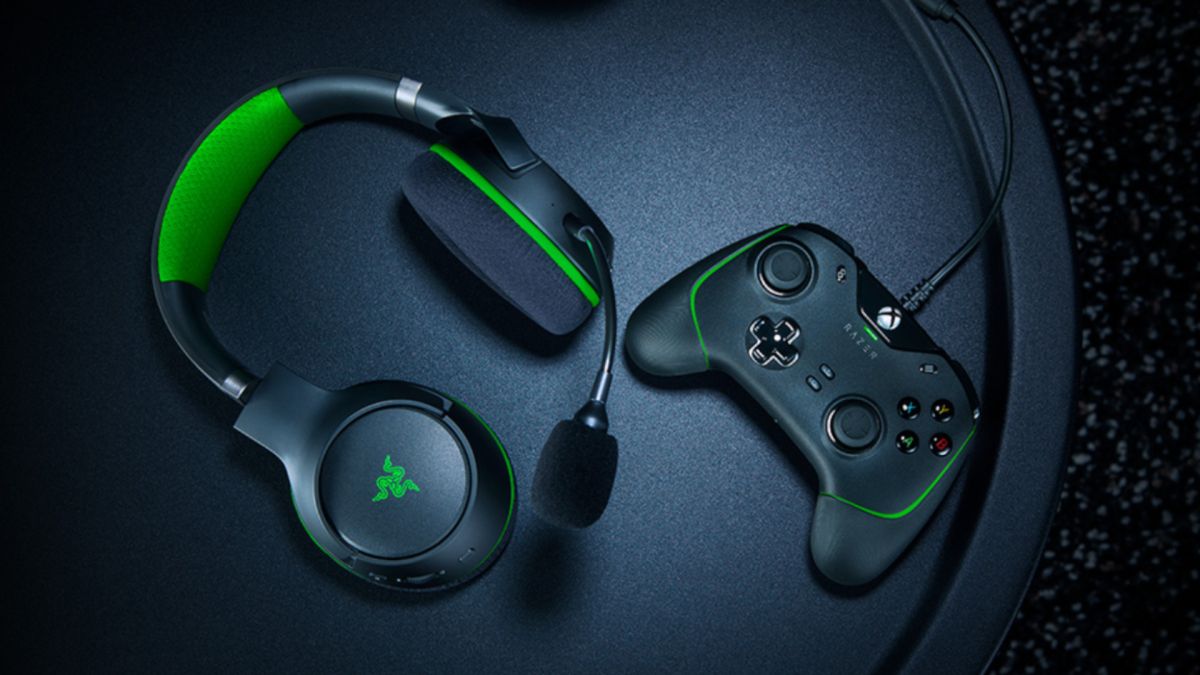