Do you remember the season of the orb? It was spring 2007, and everyone I knew with an Xbox 360 had green orb fever. There were 500 green agility orbs scattered around Crackdown's Pacific City, and I spent days hunting them, leaping across rooftops to scoop them up at full sprint. Each one I picked up helped me run faster and jump farther, and I used that blooming power to explode bad guys and throw cars like the Incredible Hulk. But mostly it was a game about collecting orbs.

Looking back, it's a memorable early example of what I'd now call checklist open world design—as a Redditor perfectly described a few years ago, games where you're "going around an open world and doing various menial tasks that resemble ticking things off a checklist," ideal for playing while also watching "low effort" TV shows or listening to podcasts. Ubisoft has famously made dozens of games in the checklist mold, piling side activities atop side activities to give you hundreds of hours of stuff to do in each giant open world.

I'm not here to say games shouldn't be full of stuff—but I do think open world design has become so obsessed with pointing you towards that stuff so you can make constant, incremental progress, that as players we now have to be more deliberate about how we spend our time to avoid burning out.

Playing an open world game in 2022 is like visiting a lavish Vegas buffet and losing control in the face of the limitless food at your fingertips. Theoretically you could compose a carefully considered and balanced meal out of the many choices before you and leave comfortably sated. More likely you pile meat and seafood and carbs and desserts onto plate after plate and eat until it hurts, because it's there and by god you're going to get your money's worth. 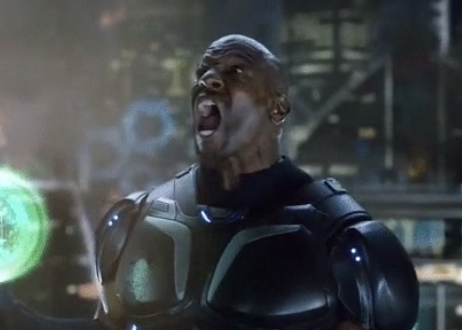