The Steam Deck is now the ultimate JRPG handheld

The Steam Deck is now the ultimate JRPG handheld

FF7's modern ports added enticing features like the ability to fast-forward through random battles, but they also required playing on big HD screens with blurry upscaled backgrounds. Without mods, all of Square's beloved PlayStation RPGs were best played on a CRT TV—or far more conveniently, as downloadable "PSOne classics" on the Vita, Sony's 2012 handheld. The Vita made dozens of amazing (and very, very long) games portable for the first time, and its 5-inch OLED screen was small enough that they still looked great. If you loved JRPGs more than any other games, the Vita was the single best gaming device ever made.

At least it was, until this year. Now it's the Steam Deck.

Rise and grind
PC gaming's relationship with Japan has flourished in the last decade. These days Steam is awash with ports and remasters of classic JRPGs beyond Final Fantasy, from Grandia to Tales of Vesperia to Shin Megami Tensei 3. Before the Steam Deck launched, the Proton software that makes Windows games work on the Deck had issues with the video codecs used in a wide swath of Japanese games. But that issue was fixed, and now the likes of Trails in the Sky and Persona 4 work great on the Deck, even though Valve still has them marked as "Unsupported." 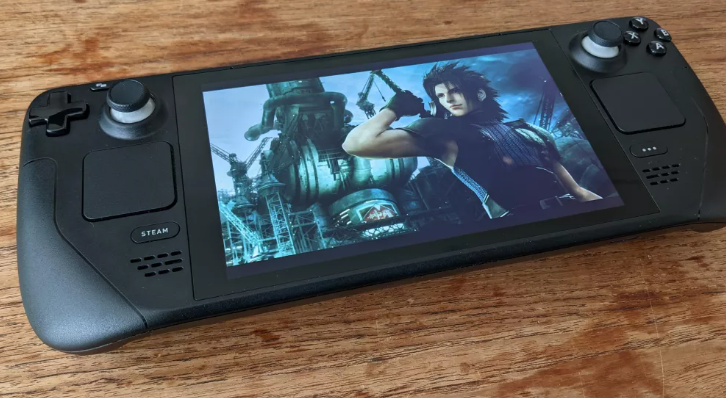