Intel is set to fully disable the AVX-512 instruction set on its entire Alder Lake CPU range. Prior to writing our launch reviews, we had no reason not to believe Intel when it claimed that AVX-512 was not available on 12th Gen CPUs. It wasn’t long after though, that motherboard manufacturers and users discovered that the omission of AVX-512 turned out to be a soft lock. Disabling the E cores meant that motherboard manufacturers could enable AVX-512 on the P cores via the BIOS. Intel has come over the top though, meaning it will be sayonara to AVX-512 on Alder Lake for good.

According to Igorslab, Intel has advised motherboard manufacturers that it will block AVX-512 support at a BIOS level, likely through a microcode update. That means any of the workarounds discovered up until now will be null and void.

According to a motherboard manufacturer we spoke with, AVX-512 was a late omission from the official 12th Gen specification. Most of the high-end motherboards have VRM designs that are much more capable than they need to be. And a major reason for that is: AVX-512. Depending on who you ask, AVX-512 can deliver a very useful performance bump, but only in a limited number of applications. Others consider it a power virus, and reviewers are known to use heavy AVX loads to simulate a worst-case stress test scenario to generate maximum temperatures and power consumption readings.


A cynic might say that Intel disabled AVX-512 to reduce extreme power consumption readings in reviews. 12th Gen CPUs are very good, but their performance per watt efficiency is not as good as that of AMD. If AVX-512 was widely used for launch reviews, it would have been considered worse and may have taken the shine off of what are otherwise excellent CPUs. 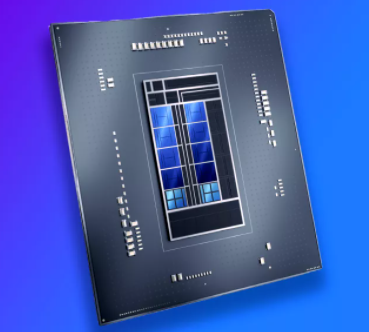