PlayStation’s signature series and the action-adventure game "God of War" developed by Santa Monica Studio will soon be available on the PC platform. The official release of the "God of War" PC version of the promotional video today, simultaneously exposed the Steam and Epic Games Store pages.

Grace Orlady, senior community manager of Santa Monica Studio, said that they are quite excited to announce that the 2018 version of "God of War" will be available on the PC platform on January 14, 2022, US time. As of August 2021, "God of War" has been sold on the PlayStation 4 platform. 19.5 million sets were released. They can’t wait to share the experience with the new players on the PC platform. The goal of bringing "God of War" to the PC version is to highlight the brilliant content created by the team and make full use of the powerful hardware provided by this platform. , To create an extraordinary high-performance game version.

The story of "God of War" describes how many years after seeking revenge from the Olympian gods, Kratos now lives in the kingdom of the gods and monsters of Norse mythology, living a mortal life. In this harsh and unforgiving world, he must fight for survival... and teach this way of survival to his son.

According to the official statement, the PC version will allow players to enjoy the real 4K resolution on supported devices without being limited by the frame rate, achieving the highest performance. Players will be able to use a variety of image presets and options, including higher-resolution shadows. , Improved screen space reflection, add GTAO and SSDO, etc., fully adjust the settings according to needs.

In addition, the PC version of "God of War" supports DUALSHOCK4 and DUALSENSE wireless controllers, a variety of other joysticks, and custom mouse and keyboard configurations. As for the players who purchase the PC version of "God of War", players will get a full set of death vows armor including Kratos and Atreus, the shield shape of the guardian of the exile, the shape of the forge buckler, the shape of the soul shield of the spirit of light, and the shadow Digital content such as the dormant shield shape. 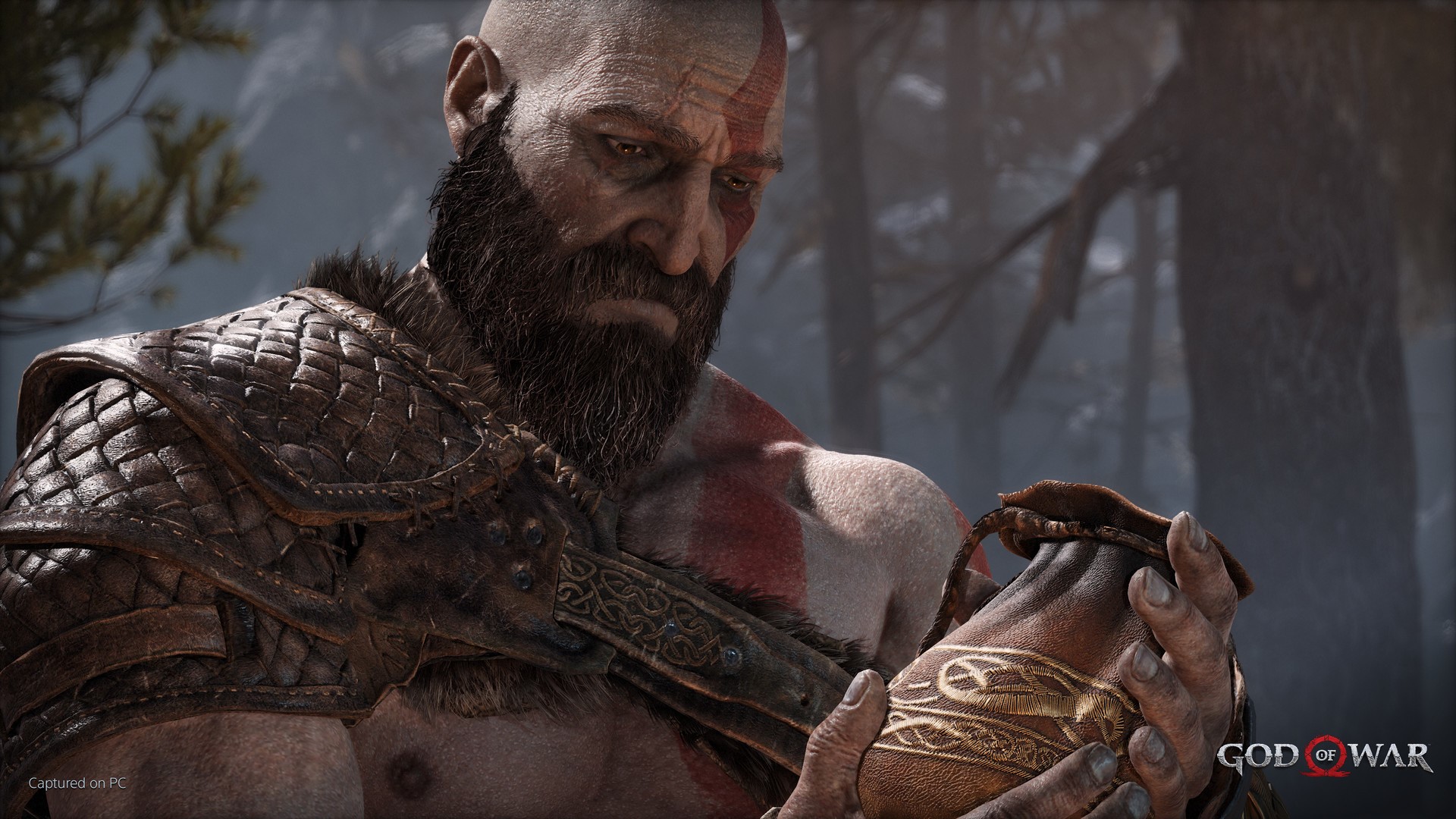