"Pokémon Trading Card Game" is a trading card game with the theme of the game software "Pokémon" world. There are a variety of different ways to play, such as collecting, fighting or participating in national competitions. The deck includes cards such as Pokémon cards, trainer cards, and energy cards. During the battle, each player needs to hold a deck of cards, and the deck needs to be composed of 60 cards.

The Pokémon trading card game, which is widely played all over the world, has launched a variety of cards in the past 25 years. The official has included many different versions of cards in this 25th anniversary special film. Players you might as well look for cards that remind you of your memories.

Incidentally, the Chinese version of "Pokémon Trading Card Game 25th Anniversary Website" has been released a few days ago. In addition to introducing the 25th anniversary products, it also introduces the footprints of the Pokémon cards in 25 years. A bonus card that reproduces the classic cards of the past, which appeared in the anniversary. In the future, it is also expected to update various events related to the 25th anniversary of the Pokémon card in Taiwan.

In addition, in order to commemorate the 25th anniversary of the Pokémon trading card game in 2021, the official release of the "Pokémon Trading Card Game 25th Anniversary Expansion Pack" on Taiwan today (October 20, 2021) "(The cards are all flash cards, 5 cards are randomly enclosed in all 28 types of cards), "Luxury Item Full Set", "Happy Combination & Top Collection Box" and other products. Interested players can go to the official website to learn more details. 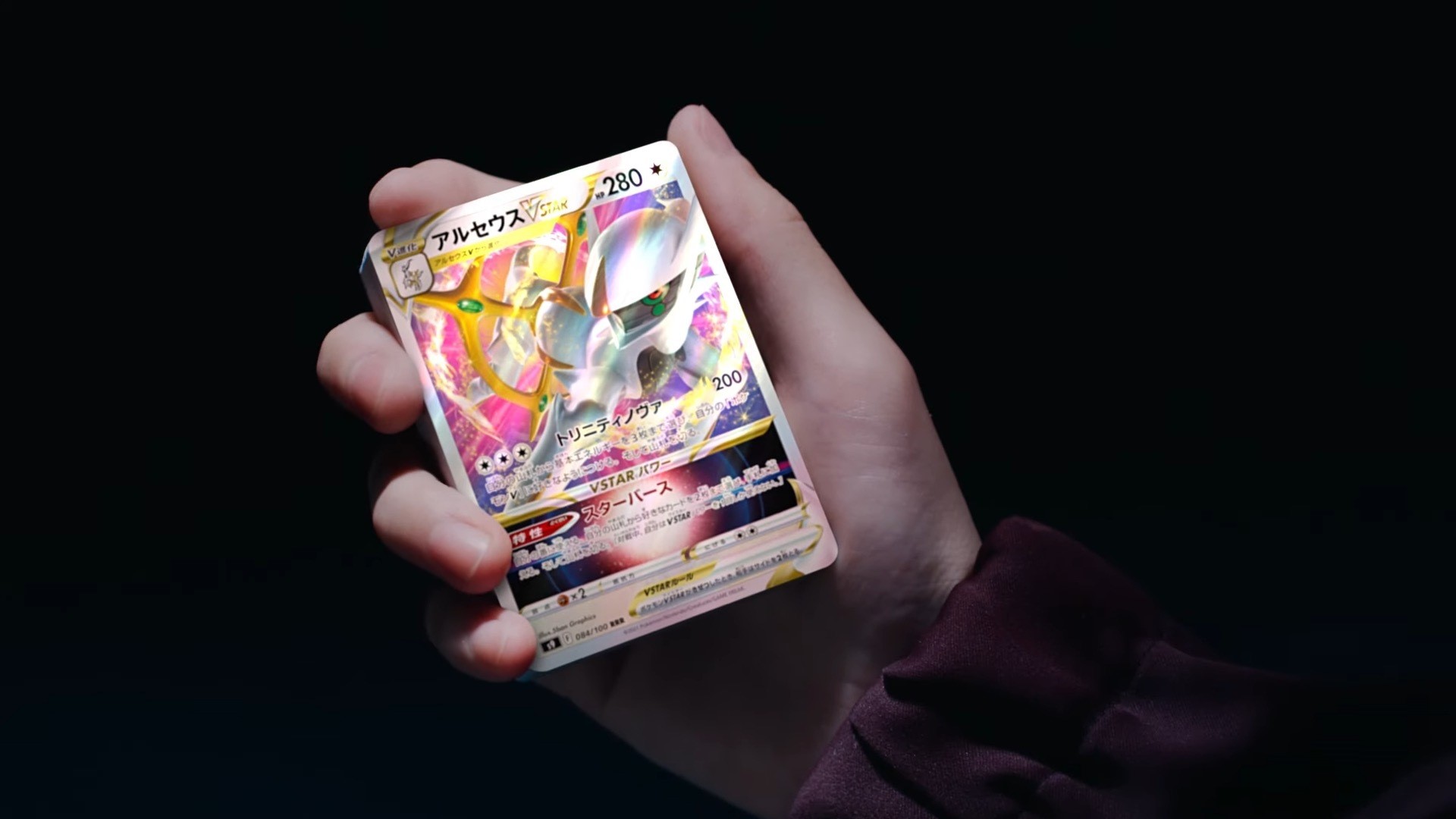