Apple has been openly working on what will likely be an incredibly interesting and expensive VR headset for a while now. It’s said to be standalone, perhaps a bit like the very popular Oculus Quest 2, and we found out back in March 2021 that it was going to be incredibly light.

A lightweight headset is a key part of making VR viable in its current form. If you can’t wear the thing for long enough to play a game, there’s not really much point. So this new tech got us pretty excited for long gaming sessions backed by something like Apple’s powerful M1 chip. It also definitely felt like an attempt to step into Augmented Reality, rather than or perhaps as well as virtual, and at least we weren’t wrong on that front.

According to WCCFTech, despite the lightweight design, Apple is actually not trying to make headsets for long-term use. Dreams of escaping to a meta-world in a headset under 150 grams be dashed, because Apple is actually aiming for basically the opposite.

Apple is creating devices it hopes users will use in small, purposeful bursts, rather than constant mindless drifting. Apple CEO Tim Cook had previously told WCCFTech that he had concerns over how the company’s creations were being used for endless scrolling, as opposed to creativity and other endeavours. He’s probably not wrong on that front, but we all need a little doom scrolling in 2022. 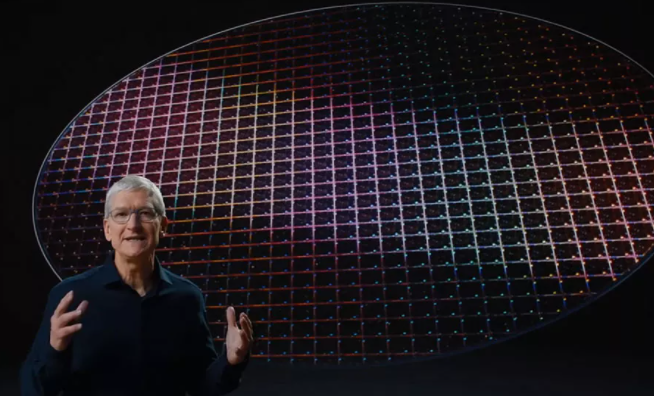